If you like seeing before and after photos, you’re going to love this collection of properties that have changed dramatically overtime.  We’ve compared each of the homes from when it was last sold to what it looks like now that it is back on the market and boy, did they ever change. 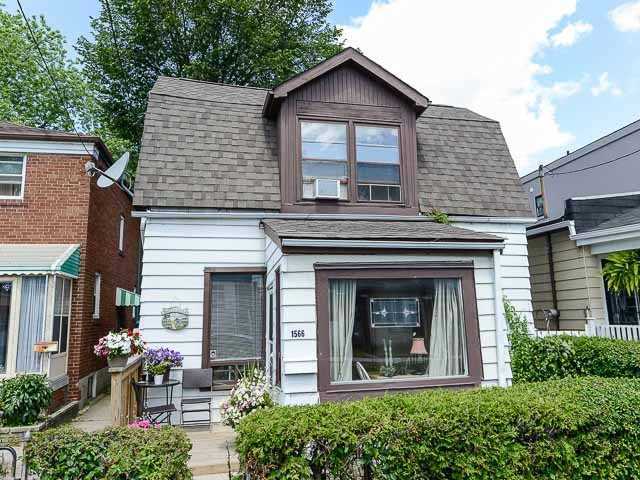 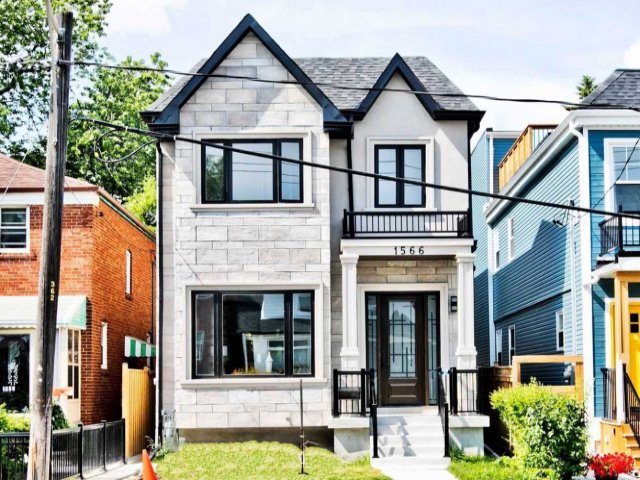 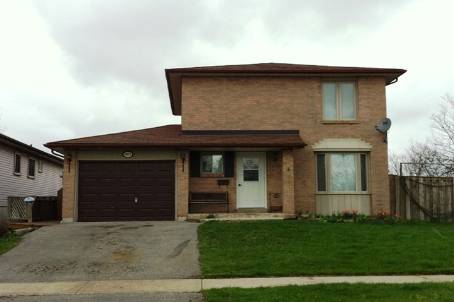 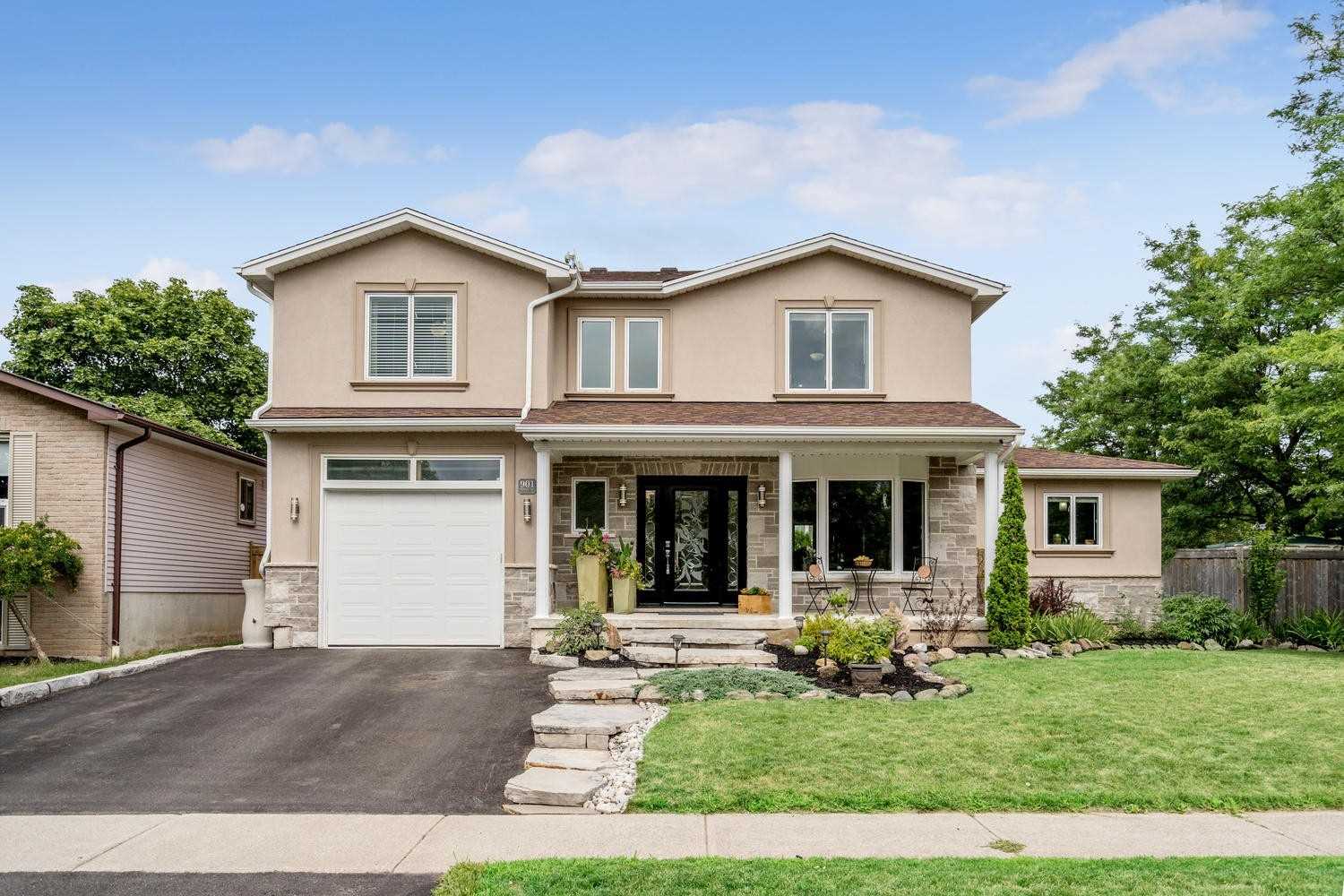 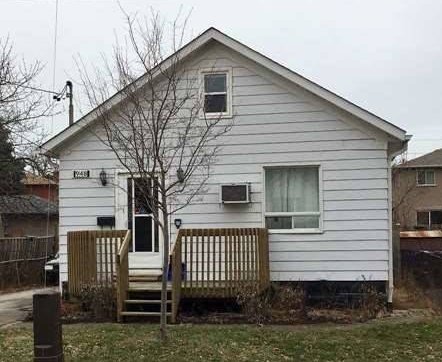 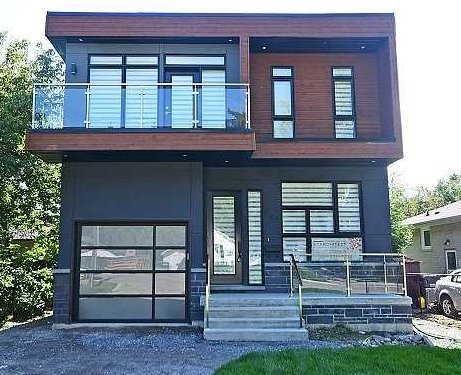 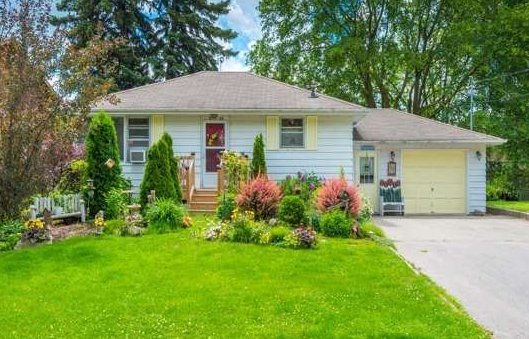 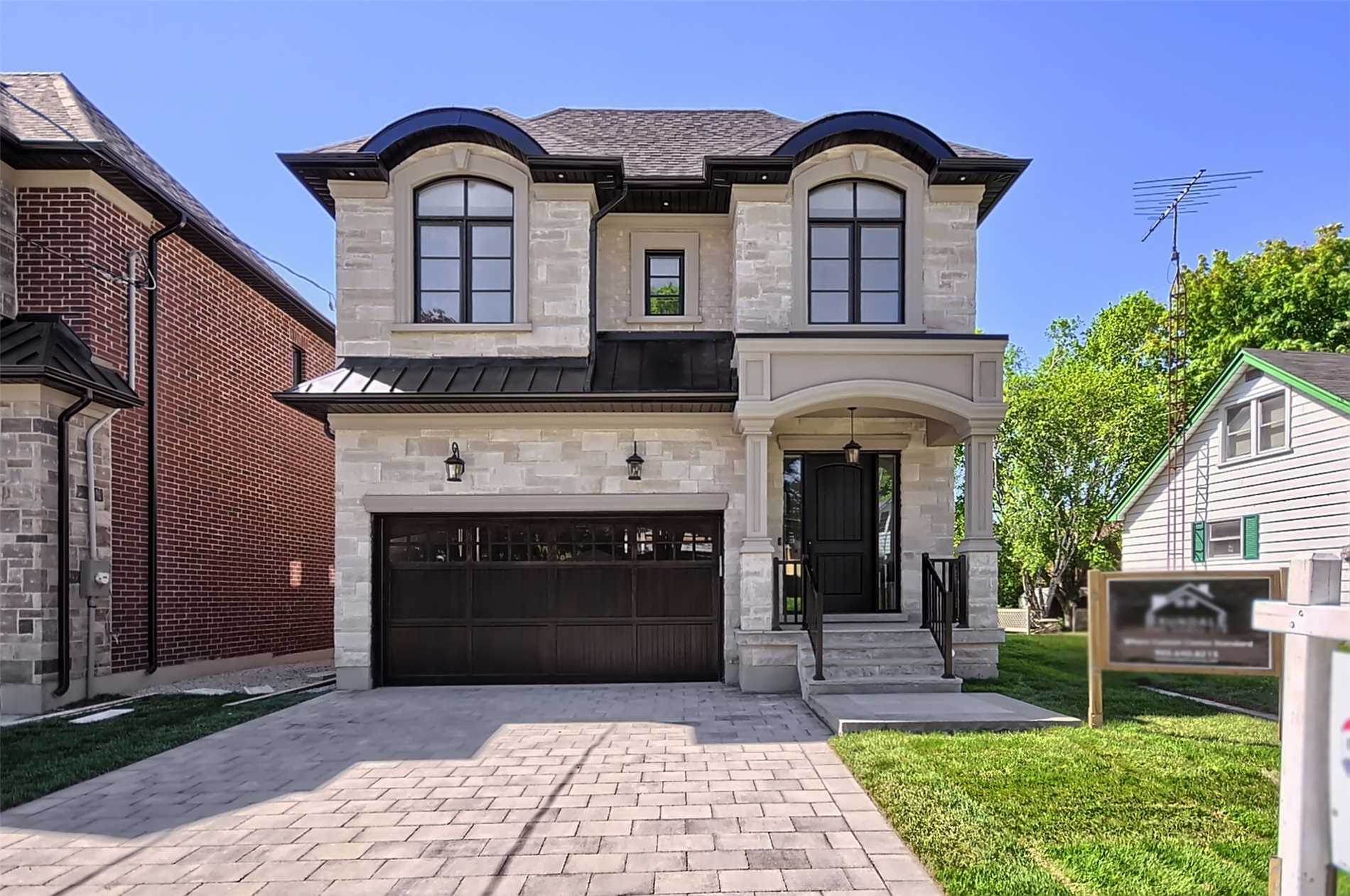 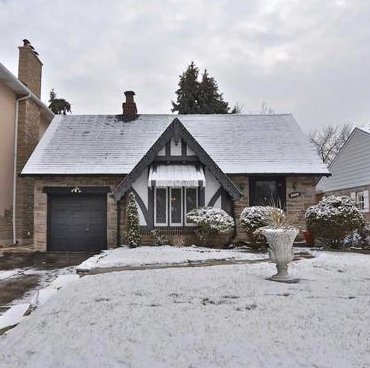 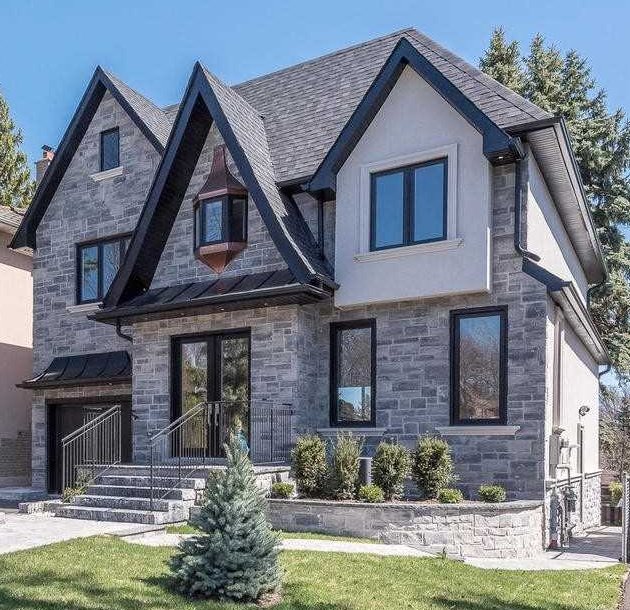