Here’s where the best bargains are if you want to move out of the city.

Here’s where the best bargains are if you want to move out of the city.

One of the dramatic impacts of COVID-19 has been how it has flipped the value attached to certain aspects of a home.

As a result of these changes, many people are reconsidering what they want in a home and the result is a boom in the outskirts of the major urban areas.  If work can be done from home, bars and restaurants are not the draw they once were, and more space to live your more insular life can be had at a fraction of the price – why not look outside the city?

There is a common misconception that life outside of the urban centres is dramatically cheaper.  While it is true that land may be more readily available, there are valuable aspects of living in a smaller city that resonate with people and the end result is that prices don’t necessarily drop tremendously just because you’re moving out of the big smoke.  With that caveat, you can still generally get more for your dollar by leaving the dense urban centres.

Let’s look at the various parts of the GTA to see where the best average price is if you want to live outside of Toronto.  As well, we’ll showcase a home that you could buy today if you wanted a bargain in that area.

Brampton may be where the lowest average price is these days, but if you wanted to get away from the city, what can you get for less than that $861K? 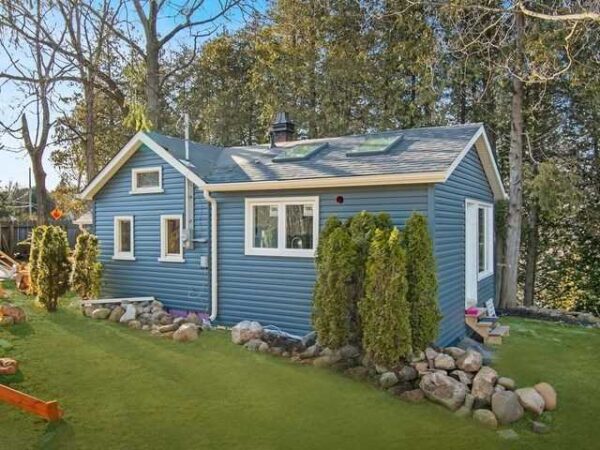 For $799,000, you could buy this detached bungalow in Caledon.  It has two bedrooms, one washroom and sits on a 205 ft wide by 105 ft deep lot and is just steps to the Credit River.

Georgina is not only the lowest average price option in York, it’s where you will find some great options if you want to get out of the city. 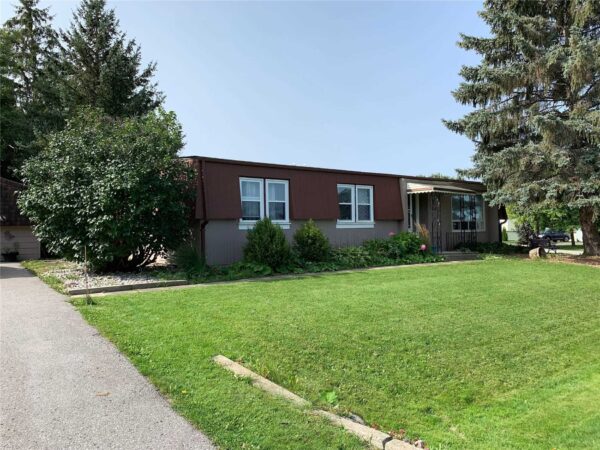 For $315,000, you could buy this two bedroom, two washroom detached bungalow, located in Sutton.  It is on a 82 ft wide by 128 ft deep lot and comes with a detached garage.

The most affordable option on average in Halton might be Milton, but what if you want to live outside of the city? 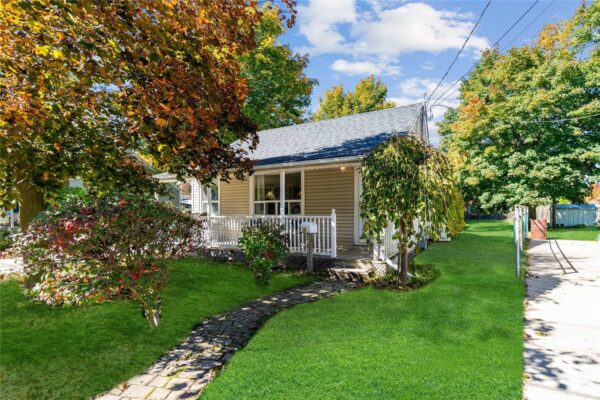 For $499,900, you could buy this detached bungalow in Acton.  Two bedrooms, one washroom, with a 50 ft wide by 154 ft deep lot and it also has a detached, over-sized double car garage.

If you want to retreat to a lovely home in Brock, there are lots of options at even less than the average sale price of $556K. 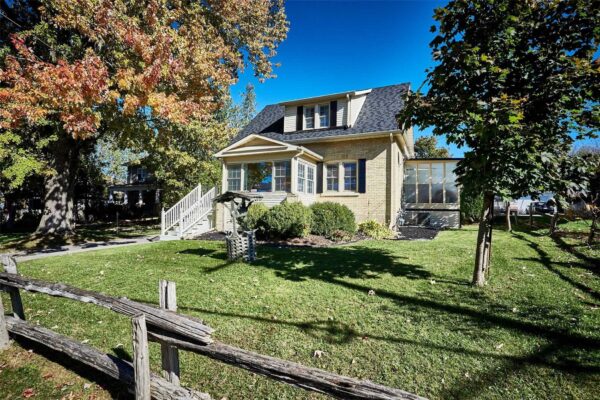 For $399,900, you could buy this detached 1 ½ storey home in Beaverton.  Situated on a 66 ft wide by 165 ft deep lot, it has three bedrooms and two washrooms and is walking distance to the lake.

If you’ve been considering making a move based on changes in how you live and work since the onset of COVID, there are definitely interesting options outside of the major urban areas.  While you don’t necessarily get a huge discount on the price of real estate, you can get more bang for your buck in certain parts of the GTA.

We regularly work with clients looking to make a change and we partner with local agents in the area you’re moving to in order to make sure you get exactly what you’re after.  If that sounds appealing, don’t hesitate to get in touch.