Why aren’t these three places selling?

Why aren’t these three places selling?

When a property doesn’t sell, asking “Why not?” is the obvious question.  Here’s three places that aren’t selling and here’s why.

In the interest of not embarrassing the listing agents or their clients, we won’t put the address down.  The intent is to share what works and what doesn’t work, not make people who have made mistakes feel bad.

Detached in Oakridge (161 Days on Market) 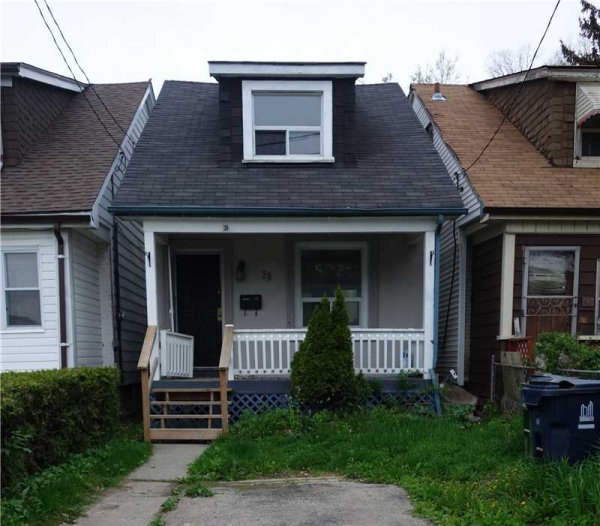 This is a small detached house near Danforth Avenue and Warden Avenue in Toronto. It actually backs onto a park but does face a commercial unit.  Without question, it’s not the most desirable location in the city but it’s been on the market since May, 2019.

The most pressing reason this property hasn’t sold is because the seller doesn’t have anyone representing them properly.

It’s listed with a “mere listing” brokerage.  These types of brokerages provide a service where for a flat fee, they put the listing on MLS.  The seller can choose to pay for more services, such as what are typically provided by a listing agent, including pricing recommendations, marketing material and so forth.

In this case, it seems like they chose to set their own price, take their own photos and market it themselves.  With only four photos online that are dark and poorly taken and MLS listing wording that mostly focuses on how the listing brokerage is not representing the seller and this is a mere listing, it does not come across as a great property.

While we don’t know what the exact fee they paid for this mere listing was, we do know that for 2.5% they would have had their choice of full-service Realtors to list the home.  With their initial list price of $697,000, it would have cost them about $17,500 for the listing agent’s commission.  While that undoubtedly struck them as a lot of money, they have lowered their price by $48,000 since the initial listing.

Adding to their challenges, they initially offered the co-operating brokerage (which is the buyer’s agent pay) 2% rather than the standard 2.5%.  Here they tried to save an additional $3,500 (if they got their initial list price) and instead made the property unappealing to buying agents who could have brought buyers to the home.

Detached in Vaughan (116 Days on Market) 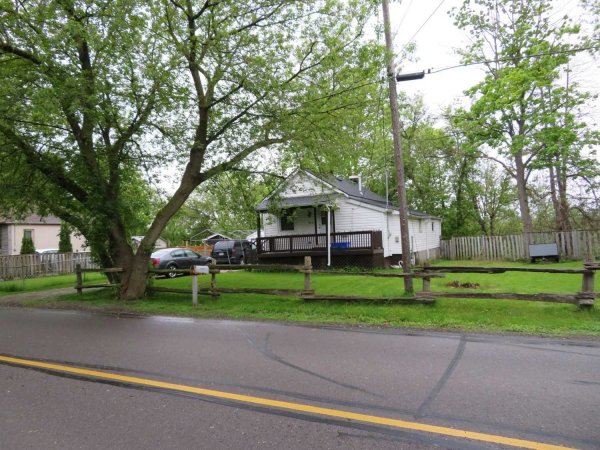 Next, let’s examine what happens when you combine a low commission to the buyer agent with a challenging property.

This detached bungalow near Kipling Avenue and Highway 7 in Vaughan is being sold by the Ontario government.  It’s been on the market just shy of four months, so the list price of $750K is clearly not a bargain.

There is often confusion here in Canada about properties that are sold by banks or government agencies.  We see television shows from the US where such properties are sold to recoup only what is owed on the property, resulting in the possibility of a tremendous bargain.  In Canada, the seller in such cases has the obligation to try to get the highest possible price.  Even when a lender may only need $100K to recoup the money owed to them on the property, they must list it at market value.

In this case, we have a property that is being sold by the Ministry of Government and Consumer Services, represented by the Ontario Infrastructure and Lands Corporation.  It’s currently tenanted, which means the buyer would need to assume that tenant or arrange for vacant possession at the end of their lease.  Possession is listed as immediate, meaning the seller wants the buyer to assume the tenant, which is potentially a difficult situation as you are effectively getting into a rental with a tenant with unknown behaviours and an unknown financial situation.

It’s also requiring that offers be submitted on the seller’s form rather than the standard real estate form and that the property is being sold on “as is” basis.  Without a doubt, the form that must be used will have a number of the standard protections for the buyer crossed out so that the government agency selling will be not liable for any issues.

Oh…and the commission being offered for this challenging property?  1.5%.

This combination of a low commission with a complex, potentially litigious sale is almost designed to keep Realtors away.  The price is clearly not low enough to entice buyers to push through regardless and this property will likely remain on the market for a long time to come. 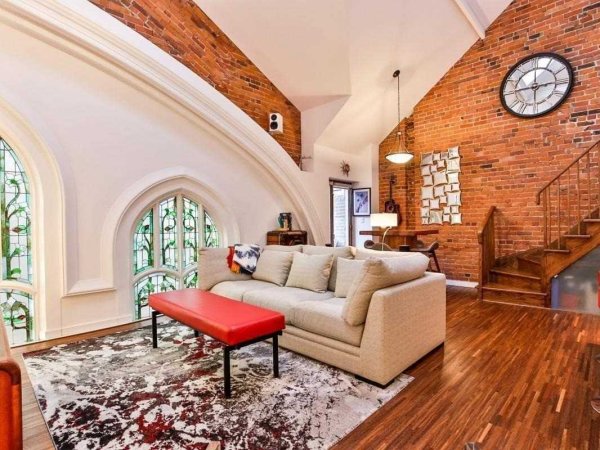 The final property we’re going to look at that is having trouble selling is a beauty.

The only reason this beautiful home hasn’t sold yet is the price.  It’s well marketed, with professional photos and a 3D virtual tour and it shows gorgeously.  Let’s look at the price.  Originally listed at $1,199,000, it failed to sell and after 15 days the listing was terminated and it was relisted at a lower price of $1,125,000.  That listing has been up for 9 days now and time will tell if this lower price will get it sold.

This property is a great example of how pushing too hard on the list price can have the opposite impact intended.  Many sellers who want the highest possible sale price like the idea of starting at a price that is too high so they have “wiggle room” in negotiating.

While this is appealing in its simplicity, it fails to take into account that you can inadvertently set an impression of being over priced in the mind of the market.  It’s one of those situations where it either really works or it really doesn’t work.  If it really works, you have someone who loves the place who negotiates a bit off the list price and you end up with a seller who is quite pleased.

When it really doesn’t work, you have people who decide they can’t afford the property or who decide the seller is being unreasonable in their price expectations.  Rather than submitting an offer, they move on to other properties, leaving the seller and their agent in the unenviable position of having to reduce the price.  It needs to be a sizable price drop in order to recapture the attention of the market and even then, the risk is that the listing has become tainted in the eyes of buyers.

In this case, the seller and their agent took the painful but necessary step of doing a considerable price drop.  By dropping down $74,000 (about 6.5% off the original list price), they are communicating to the market that they understand the previous price was too high.  Given the appeal of the unit and this corrective pricing drop, I believe this home will sell soon.  It unfortunately won’t match the sale price of the mirror image unit that the Refined team sold last year, but it should be able to sell close to the current asking price.

There you have it.  Three homes that haven’t sold, for three different reasons.  While there are always differences between properties, the constant elements in a successful sale remain the same.  Price it properly, market it effectively, negotiate it aggressively.